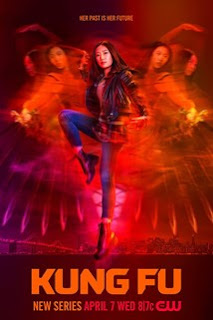 Andrew Chin recently worked as Stunt Coordinator on Kung Fu. Kung Fu is an American martial arts action-adventure television series that premiered on The CW on April 7, 2021. Set in the present, it is an adaptation of the 1970s series of the same title. It is produced by Warner Bros. Television, as was the original series and Kung Fu: The Legend Continues. Executive producers include Christina M. Kim (developer of The CW series), Ed Spielman (creator of the original series), Greg Berlanti, Martin Gero, Robert Berens, and Sarah Schechter. It is one of a few American network dramas to feature a predominantly Asian American cast, including veteran actor Tzi Ma. In May 2021, the series was renewed for a second season.