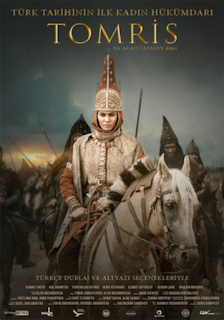 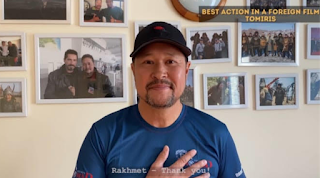 A huge congratulations goes out to “Jakdok” Zhaidarbek Kunguzhinov for winning a 2020 World Taurus Stunt Award for his work on Tomiris. The award itself being for “Best Action in a Foreign Film. Competition being fierce from other films such as The First King (Il Primo Re) (Italy), Kasablanka (Egypt), The Rising Hawk (Ukraine) and Spasti Leningrad (Russia). The win eventually going Hitz member Jaydok from (Kazakhstan). Tomiris is a 2019 Kazakhstani feature film directed by Akan Sataev, which tells the story about the queen of the Massagetae Tomyris and the king of Persia Cyrus the Great. The premiere of the film took place in Nur-Sultan, Kazakhstan on September 25, 2019.
Tweet
Next Post » Home