JOHNNY YANG ON THE HARDER THEY FALL 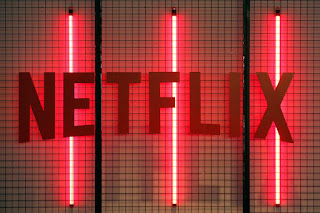 Hitz International congratulates Johnny Yang as he will be Co-coordinating on the new Netflix show called The Harder They Fall. Zazie Beetz , Lakeith Stanfield, Delroy Lindo as well as Oscar and Emmy award-winning actress Regina King have signed on for The Harder They Fall, the all-Black western feature set at Netflix. Danielle Deadwyler, Edi Gathegi and RJ Cyler will also co-star.
The new additions are joining previously announced stars Idris Elba and Jonathan Majors in the film, which is being directed by first-time feature helmer Jeymes Samuel a.k.a The Bullitts. Written by Samuel and Boaz Yakin, the plot follows outlaw Nat Love (Majors) who discovers that the man (Elba) who killed his parents two decades ago is being released from prison, he reunites with his gang to track his enemy down and seek his revenge.
Tweet
« Prev Post Next Post » Home