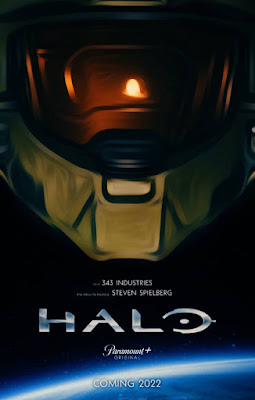 The upcoming TV series Halo features multiple Hitz members. Halo has Brett Chan assuming the role of Stunt Coordinator, with Johnny Yang and Jason Ng as Assistant Stunt Coordinators. Eva Yang get into the action as Department Coordinators and the show also features - Jason Li and Marina Yordanovaas performers. After years in delays, the Halo TV series is moving forward. Master Chief is headed to Hollywood with a TV series on Paramount+. Steven Spielberg's Amblin Television is producing. There's not much we know for sure about the content of the show, but there are going to be Spartans, with Master Chief taking his proper place as a central character. Cortana's along for the ride. And if we had to bet on it: There's probably going to be a Halo ring, too. We still don't know too much about the plot, though we do know the Chief and Cortana are core to the series. Congratulations to all Hitz Members!