TIM WONG ON GHOST IN THE SHELL 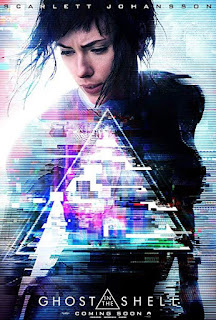 Have a look at the new trailer for Ghost in Shell. Set for release this March Hitz International is proud that our own Tim Wong served as the fight choreographer as well as the New Zealand Stunt Coordinator. Ghost in the Shell is an American epic science fiction action film directed by Rupert Sanders and written by Jamie Moss and Ehren Kruger, based on the Japanese manga of the same name by Masamune Shirow. The film stars Scarlett Johansson, Michael Pitt, Pilou Asbæk, Chin Han and Juliette Binoche. It will be released on March 31, 2017, in 2D, 3D and IMAX 3D.