BRETT CHAN – STUNT COORDINATOR ON SKYSCRAPER AND ONE OF A KIND 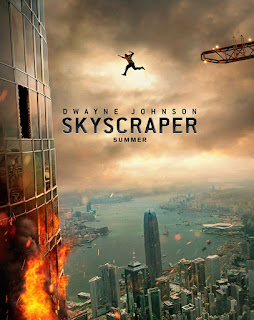 While the plot of this 2018 film is being held under wraps we are pleased to say that Hitz International’s Brett Chan will be working as Canadian Stunt Coordinator on “Skyscraper”. Brett will be working with the likes of Dwayne “The Rock” Johnson and Neve Campbell on what has been described as a hostage-action thriller set in China. Also, Brett finds himself as Stunt Coordinator on “One of A Kind”. Seems like there’s no slowing Brett down as we head to 2018.