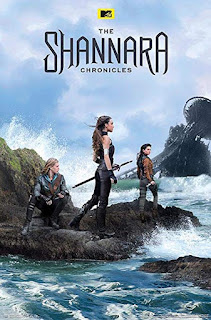 Hitz International is pleased to pass along that member Augie Davis is now both Stunt Co-ordinator and 2nd unit Director on Shannara Chronicles in new Zealand. The Shannara Chronicles is an American fantasy drama television series created by Alfred Gough & Miles Millar. It is an adaptation of the Shannara series of fantasy novels by Terry Brooks. It is filmed in the Auckland Film Studios and on location elsewhere in New Zealand, and premiered on MTV, MTV2, TeenNick and TV Land in the United States on January 5, 2016. The first season aired from January 5, 2016, to March 1, 2016 on MTV and consisted of 10 episodes.